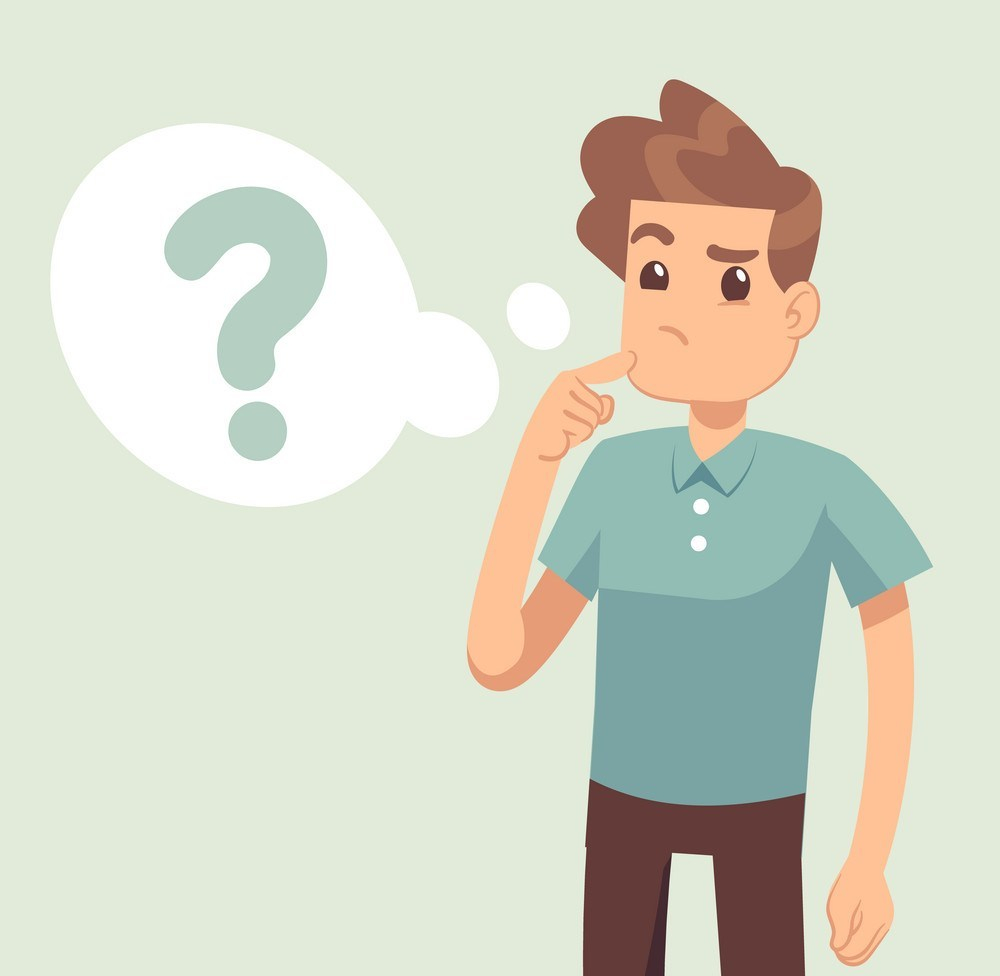 You can break your penis

If the penis is violently twisted when erect, it can break. There are no bones in the penis, but the tubes that fill with blood during an erection can burst. Blood pours out of them inside the penis and causes a very painful swelling. Reported cases of penile fracture are rare, but it’s thought that some men are too embarrassed to report it to their doctor.

On average, a healthy man has 3 to 5 erections during a full night’s sleep, with each erection lasting 25 to 35 minutes. It’s common for men to wake up with an erection, informally called a “morning glory”. This is in fact the last in the series of night-time erections. The cause of night-time erections isn’t fully understood. But studies suggest they’re closely associated with the phase of sleep known as rapid eye movement (REM) sleep. This is when dreaming is most common.

Penis length is not linked to foot size

The idea that the size of your penis is in proportion to your shoe size is a myth, according to a study published in the British Journal of Urology International. Researchers at University College London measured the penises of 104 men, including teenagers and pensioners. The average penis length in this group was 13cm (5.1 inches) when soft and gently stretched, and the average British shoe size was 9 (43 European size). But researchers found no link between shoe size and penis length.

Shorter penises increase more in length than longer ones when they become erect. Research based on the penis measurements of 2,770 men found that shorter penises increased by 86% when erect, nearly twice that of longer penises (47%). In the 1988 study published in the Journal of Sex Research, researchers also found that the difference in length between a short penis and a longer one was a lot less obvious when erect than when flaccid.

The penis is not a muscle

Contrary to popular belief, the so-called love muscle does not contain any muscles. That’s why you cannot move it very much when it’s erect. The penis is a kind of sponge that fills with blood when a man is sexually excited. Blood builds up inside 2 cylinder-shaped chambers, causing the penis to swell and stiffen. The swelling blocks off the veins that normally take blood away from the penis.