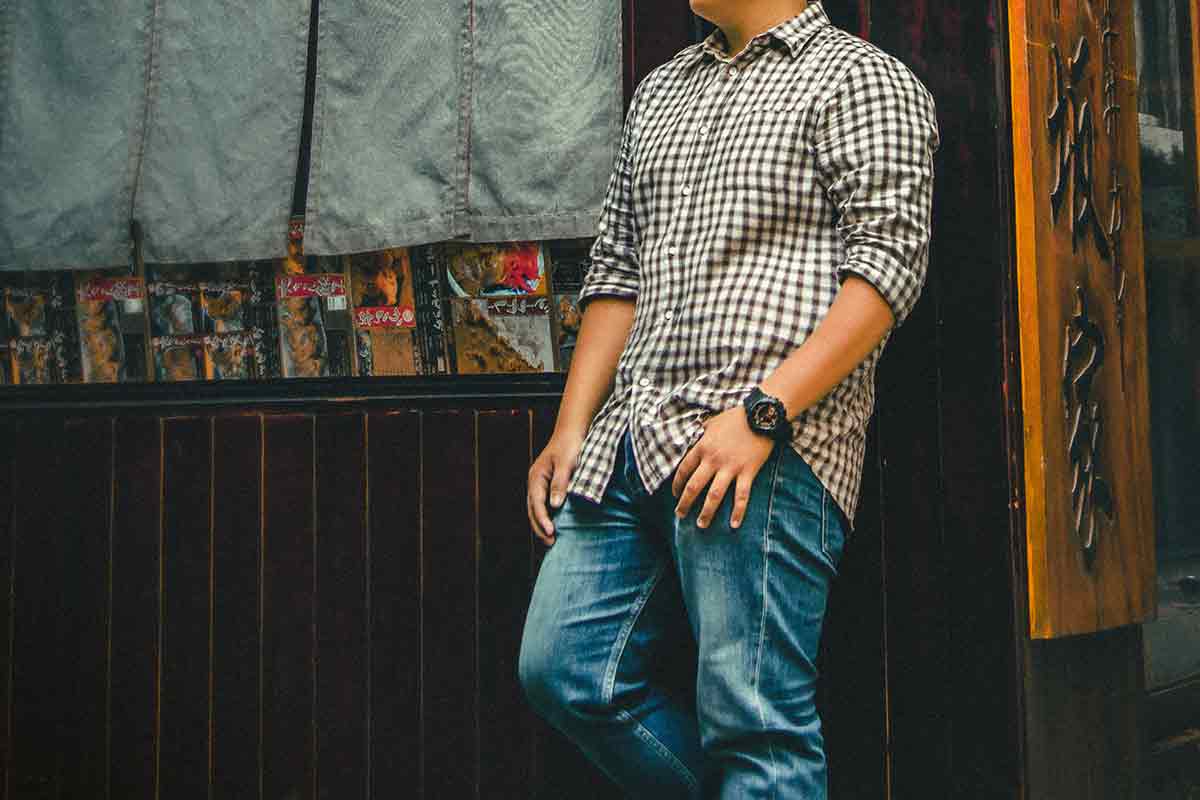 As many an overweight man will know, men are more superficial than women. It’s men that more often than not will swipe left without reading a woman’s Tinder profile, not women. But despite a man’s weighted preference for beauty, women too judge potential suitors depending on their weight. Few women will find morbidly obese men sexy. Let’s not forget that women have an innate preference for big strong men. However, only men within a certain range of plumpness will reap the benefits that their weight bestows them.

It’s pretty obvious that weight matters to just about everyone. The real question is in what context does weight matter to women most? It’s this question that we will explore in full as we thrust our hypothetical overweight lover into various contexts to see how he fares.

When it comes to evaluating a potential partner it doesn’t get much more superficial than a dating app. No matter if it’s the much-maligned Tinder or feminist-friendly Bumble, all dating apps are overtly superficial. Dating apps turn mate hunting into a game that only the fittest of men will win. Because female users are inundated with choices they are inclined to be picky. Women know that they can match with a wide range of men with ease on Tinder, so naturally, they’re more selective. In one of the first quantitative internal studies carried out by Tinder, the company created a male and female profile that were both equally attractive. After creating these fake profiles, the company swiped right on every user they saw. At the end of the study they found that despite both profiles being rated as equally attractive, the female had a matching rate of 10.5% whereas the fake male user had a rating of 0.6%. Not only are women on dating apps superficial, but they’re also super picky. Being even just a little overweight can cost a male user dearly on a dating application.

Unlike dating applications, meeting someone in person gives them the opportunity to see a more well rounded you. You’re no longer a static picture crammed into a stranger’s phone screen. Now you’re seen in the flesh, can make jokes, eye contact, and really start learning about the person you’re chatting with. Despite variables apart from one’s appearance now being counted for, there’s still only so much you can demonstrate during a first impression. Most likely time and context will be your two biggest restraints. Someone with a few more lbs to their name will need to make the most out of their limited time to demonstrate their worthiness. Women tend to go for guys that aren’t at either end of the weight or height spectrum. Few women want to date a man that weighs too little or too much. Females also tend to date men that have comparable heights and weights. How often is it that we see a 5’2 woman that weighs 110lbs date a 6’2 man carrying 250lbs on his bones? If there is a drastic weight disparity between the two of you all the means is that you’ll have to showcase your confidence, own your weight, and turn on the charm. If you think your weight is a hindrance to finding a partner, either change your mentality or change your weight.