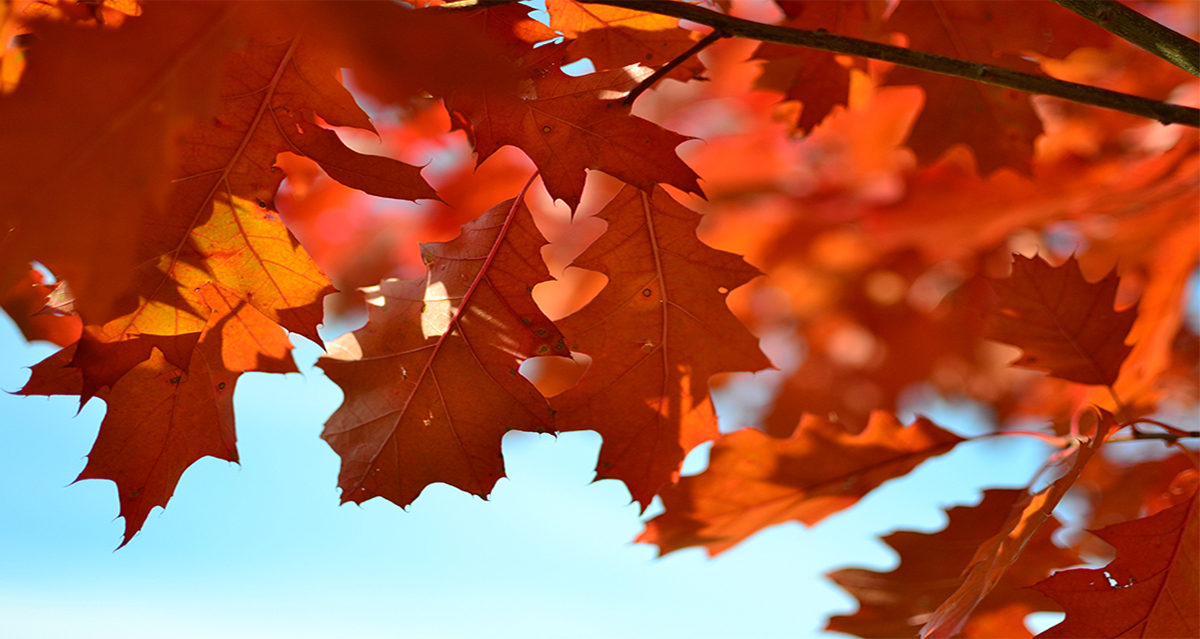 Women are not the only ones who experience age-related fertility decline, but male fertility decline with age is less significant and less dramatic than what women experience. Studies demonstrate that, even when controlling for the age of their partners (since older men tend to have older female partners), increasing male age is associated with male fertility decline, defined as increased time to pregnancy and decreased pregnancy rates. In one study of over 8,000 pregnancies, conception in one year was 30% less likely for men over age 40 compared with men under age 30.

In another survey of 1,976 women, an even stronger age effect was found: researchers reported that the average time to pregnancy for men aged 45 years and older was five times greater than the average time to pregnancy for men under age 25. In another study of 901 cycles of intrauterine insemination (a treatment for infertility), men over 35 had pregnancy rates of 25%, compared with pregnancy rates of 52% in men under 35 years. Suffice it to say: age-related male fertility decline is well established by research.

Men younger than 40 have a better chance of fathering a child than those older than 40. The quality of the sperm men produce seems to decline as they get older. Most men make millions of new sperm every day, but men older than 40 have fewer healthy sperm than younger men. The amount of semen (the fluid that contains sperm) and sperm motility (ability to move towards an egg) decrease continually between the ages of 20 and 80.

We’ve all heard about men in their 80s and 90s fathering children, but this is rare. A father’s age also affects the chance of a couple getting pregnant. It takes longer for partners of men older than 40 years to conceive.

While age may not be the most important factor when it comes to male fertility decline, there are other important effects of male age on the health of the pregnancy and the child. There’s evidence that the chance of miscarriage increases with paternal age, potentially due to genetic abnormalities in the sperm. The mechanism for this affect is not fully understood yet by researchers. It’s possible that these increased rates of illness are caused by what experts call “de novo mutations,” or a genetic alteration appearing for the first time. However, a 2016 study concluded that de novo mutations are probably a small part of the cause; researchers posited, instead, that men who are genetically predisposed to psychiatric illnesses may also be more likely to delay fatherhood.