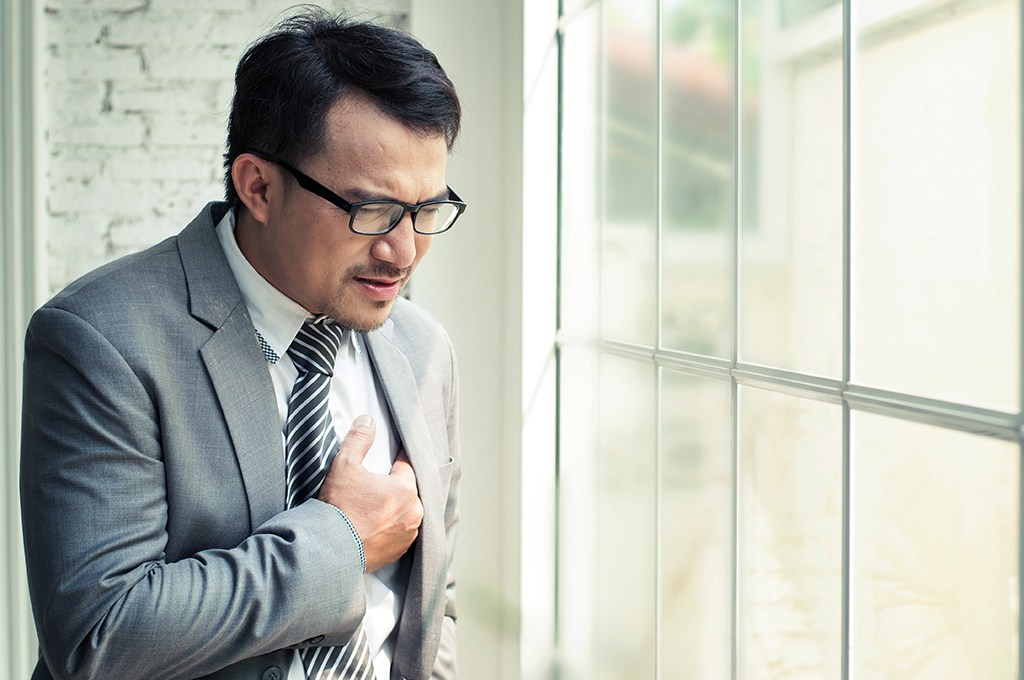 The fear of aging is one of the most common fears that people have. Psychologists think that it’s fine if you’re afraid of getting older. But you have to overcome your fear and understand that all ages have their advantages and drawbacks. We’ll tell you some health concerns over 40 that men have to seriously take into consideration:

Cancer isn’t the only illness that can affect your prostate with age. A more common condition affecting men is BPH, or benign prostatic hyperplasia. Also known as prostate gland enlargement, this swelling of the prostate can make it difficult to urinate and can lead to irritation. If you begin having trouble urinating as you age, it’s time to see a doctor sooner rather than later.

While pancreatic cancer rarely affects men before 45, 2014 research published in the journal Pancreas reveals that the incidence of the disease begins to spike shortly thereafter. Coupled with the fact that survival rates for pancreatic cancer remain devastatingly low, it’s crucial that men begin to understand the risk factors for the disease, including obesity and tobacco use, as they age.

Kidney disease, like many other illnesses on this list, is positively correlated with age. Scarier yet, the American Kidney Fund suggests that up to one in three individuals is at risk. Unfortunately, kidney disease can fail to present any symptoms until the kidney has lost much of its function. If you have other risk factors, including diabetes, high blood pressure, and heart disease, it’s important to ask your doctor for a blood test to determine your kidneys’ health before it’s too late.

Male androgenetic alopecia, the most common form of male hair loss, affects between 30 to 50 percent of men by age 50, according to 2016 research from the University of Melbourne. While not harmful on its own, hair loss has been linked to depression and is a risk factor for cardiovascular disease.

A 2012 study from the University of London found that people who turned 42 in 2016 were considerably more likely to be overweight than earlier generations. In other words, middle age is increasingly being linked to unhealthy weight gain, likely due to more sedentary lifestyles. Couple this with the fact that obesity at middle age is strongly linked to poor physical and mental health, and it’s clear why maintaining a healthy weight through your 40s is crucial.