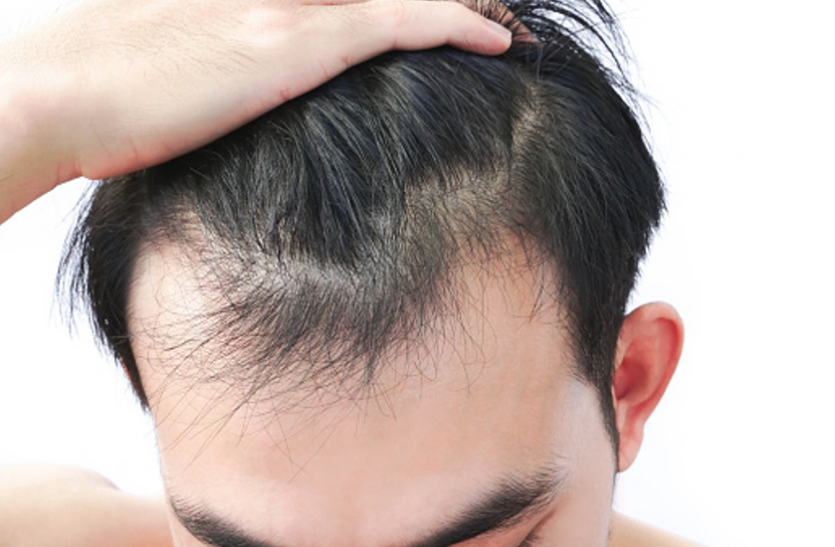 Hair loss can be broadly categorised into scarring (cicatricial) alopecia and non-scarring (non-cicatricial) alopecia, with hair loss on the scalp further classified as focal or diffuse alopecia. Hair loss can occur anywhere on the body, but most commonly affects the scalp. Abundant scalp hair has societal and cultural importance. Loss of scalp hair, eyebrows, and eyelashes frequently leads to psychological distress.

What are the causes of hair loss?

The main causes of hair loss depend on whether the type of hair loss is scarring or non-scarring, and focal or diffuse. Scarring alopecia is rare and is caused by injury, infection, and inflammatory skin disorders such as discoid lupus erythematosus, lichen planopilaris, and folliculitis decalvans.

What are the psychological effects of hair loss?

Research into the psychological problems associated with hair loss is limited. The evidence confirms that the experience of hair loss is psychologically damaging, causing intense emotional suffering, and often leading to personal, social, and work-related problems. People with severe hair loss are more likely to experience psychological distress than those with mild hair loss . The loss of hair changes a person’s looks, particularly when the eyelashes and eyebrows are affected as they define a person’s face. Hair loss may be seen as a failure to conform to the norms of physical appearance within society.

The relationship between hair loss and psychosocial consequences may be complicated by hair loss that eventuates from a stressful experience or life event, which then leads to further distress, anxiety, and depression. Compared with the general population, people with hair loss have an increased prevalence of psychiatric disorders, including a major depressive episode, an anxiety disorder, social phobia, or a paranoid disorder.

Perception of men with androgenetic alopecia by women